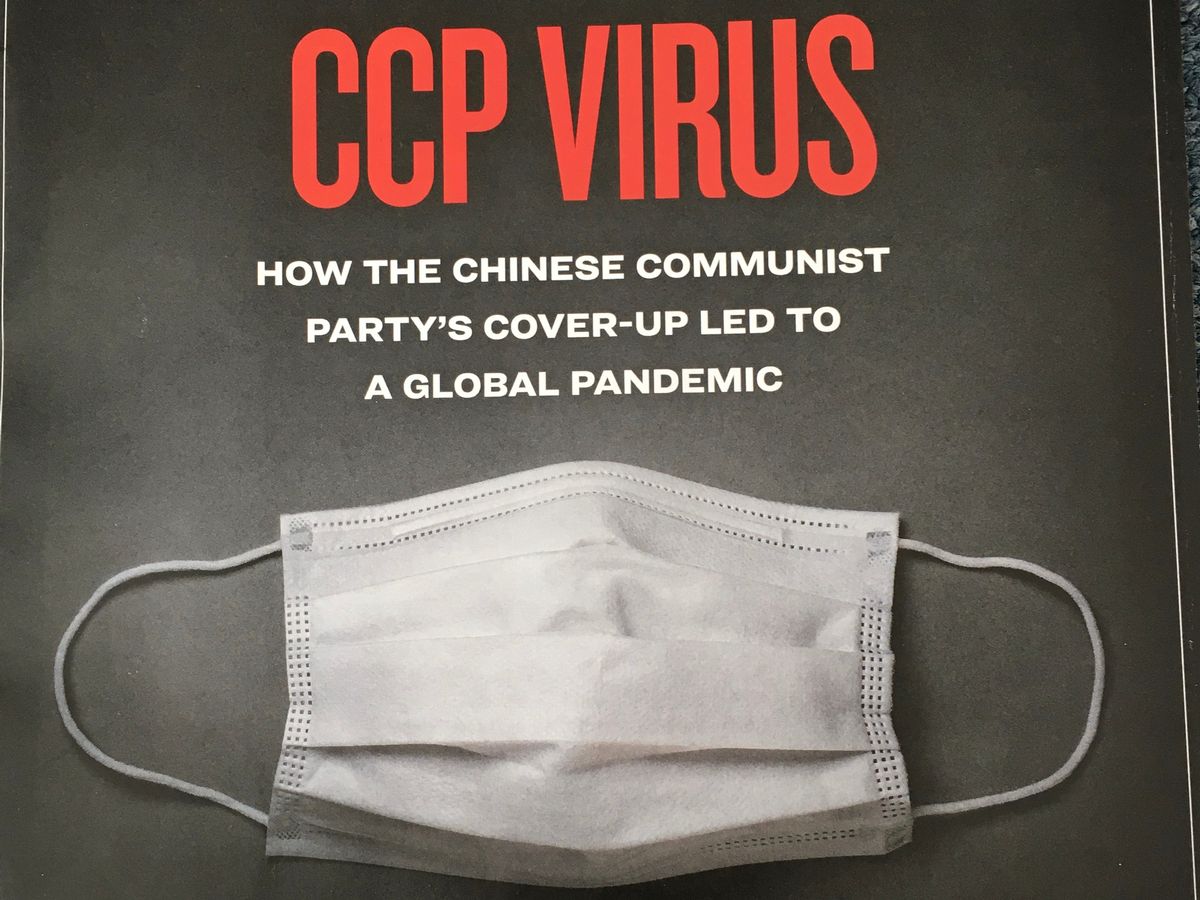 Bioterrorism should be taken as seriously as biological attacks from rogue states or a natural epidemic, says Gerald Epstein

It is difficult to prove how serious the threat from bioterrorism is. True, several nations’ bioweapons programmes demonstrated, long ago, that bacteria and viruses can kill over large areas and place many thousands of lives at risk (see table). However, producing biological weapons agents and disseminating them effectively is not easy. It requires expertise, access to pathogens (from natural sources or laboratories), specialized equipment and experimentation. Bioweapons have rarely been used by terrorists, certainly not with the deadly effects of which these weapons are capable. So the bioterror threat has tended to play second- fiddle to the historically-established threat of epidemics and state-sponsored biological weapons programmes.

Unfortunately, technological and political trends all point towards an increased risk of bioterrorism. Continued advances in biological and other technologies have put much of the bioweapons capability that once required the resources of a state within the reach of non-state actors. Moreover, most of the necessary technology, materials and skills are “dual-use”. They have legitimate applications in fighting disease, improving the quality of life, raising living standards and gaining a better understanding of the natural world and ourselves.

In the past, it was thought that terrorists’ aim was exactly that: to inspire terror, usually by striking civilians unexpectedly, but in small numbers. Now, however, it is clear that a new type of terrorist seeks to inflict mass murder. We know that terrorist organizations such as al-Qaeda have studied biological weapons that can inflict the kind of indiscriminate mass casualties these groups seem to want. One might wonder why we have not yet suffered a major biological attack. Maybe not enough of today’s terrorists have studied biology. Future terrorists may do so – and their biology classes will be more potent than today’s.

Instead of debating whether terrorists who are comfortable with bombs, guns and suicide belts will succeed at mastering biology, we should recognize that, over time, the legitimate applications of biology and biotechnology will create an ever-growing global workforce that will already have mastered those skills. How confident can we be that none of these will sympathize with or become recruited by groups or individuals seeking to inflict widespread harm? Biologists becoming terrorists pose a greater challenge than terrorists becoming biologists.

It is not only evil people who can wreak biological havoc. Naturally-occurring infectious diseases kill more than 13 million each year. The cumulative toll from AIDS exceeds 25 million, and there are worries that bird flu could kill on the scale of the 1918 flu epidemic, which claimed 50 million victims. Increasing global travel and growing population densities mean such diseases can spread more quickly than ever before.

Finally, more research and evaluation facilities – including, but not restricted to, those working on biodefence – are handling dangerous pathogens, so the chances of a pathogen escaping are increasing too. The mounting scientific and commercial applications of microorganisms increase the odds of their being used in ways that might have unforeseen adverse consequences.
Some measures that we are taking to counter, mitigate or respond to bioterrorism, such as improved disease-tracking efforts and preparations to address mass casualties, will also address these other threats. But there are some threats that need a more tailored response.

Even after getting policymakers’ attention on the risks of bioterrorism vis-à-vis other biological threats, there are a host of other challenges in countering it. First, the pervasively dual-use nature of biotechnology means that measures designed to impede biological weapons development will also affect a wide range of legitimate activities.

Moreover, scientific and technical advances – even (or especially) ones deriving from biodefence research – can expand the knowledge and skills base from which future weaponeers might draw.

Traditional intelligence-gathering is not well suited to bioweapons-related activities. These have a very small “signature” and are difficult to distinguish from the vast, diverse and constantly-growing sea of legitimate biotechnology. Even if today’s intelligence were perfect, it would not be good enough. Certain countermeasures will have long lead times, and so we must prepare today for threats well into the future.

Our problem is that it is simply much easier to attack than to defend. A defender must anticipate a vast range of conceivable attacks whereas the attacker need only select and accomplish one. Furthermore, defensive actions must be implemented within an extensive regulatory framework to ensure safety and efficacy. These strictures do not fetter attackers, who do not worry about legal compliance and who may not care about their own safety.

Given the diversity of potential biological attacks, any single response can address, at best, a part of the problem – and, given the complications above, incompletely at that. A concerted and coordinated web of actions will be needed to counter terrorist and national activities to develop, acquire and use effectively biological weapons. Traditional arms control, nonproliferation and military approaches still have a role, but they are increasingly unable to cope with changing technologies, threats and times. A new strategic approach is needed.

The US-based Center for Strategic and International Studies is studying how biological threats can be reduced by taking an all-inclusive approach that is comprehensive, international and interdisciplinary.

We look at all stages of a possible bioweapons attack, aiming to frustrate them with “the four Ds”: dissuading potential attackers and their unwitting accomplices by means such as codes of conduct for scientists and the criminalization of weapon-related activities; denying weapons programmes access to materials and expertise, for example, by tightening security at facilities housing dangerous pathogens; detecting illicit programmes, perhaps by alerting scientists to be sensitive to the possible misuse of biology; and defending against or managing the consequences of an attack, such as through improved epidemiological surveillance systems and development of broad-spectrum therapeutics (single products that can each counter a wide range of diseases).

Given our global transportation systems and interlinked economies, all of our fates are intertwined. A group based in one location can acquire resources in a second location to mount attacks in a third – attacks that can spread to many countries and that will have ramifications in many more. That is why we are developing an international programme through which we hope to give all nations a stake in biological threat reduction.

We are bringing a range of professions together to take concerted action against biological weapons threats. Traditional military and diplomatic approaches must be supplemented by new partnerships among the international scientific, public health, medical and law enforcement communities, local governments, private industry and others – communities that have different values, objectives, modes of behaviour and even languages. The deliberate use of disease for harm can simultaneously be a public health emergency, a crime, an act of aggression and the object of scientific investigation – and it will present each community that deals with these problems with a challenge that is familiar in some ways but novel in others. Countering such acts will require engagement and partnership.

The arsenal of policy tools described above will raise barriers to bioweapons, portraying them as unattractive, difficult to develop covertly and unlikely to attain their users’ desired consequences. However, we cannot achieve perfection. Therefore, we must react to biological attacks that may take place – in ways that do not create levels of social disruption that the initial act was unable to achieve. Our reaction must discourage, rather than encourage, attacks.

Gerald Epstein is senior fellow for science and security in the Homeland Security Program at the US-based Center for Strategic and International Studies, where he co-directs its Biological Threat Reduction Project.